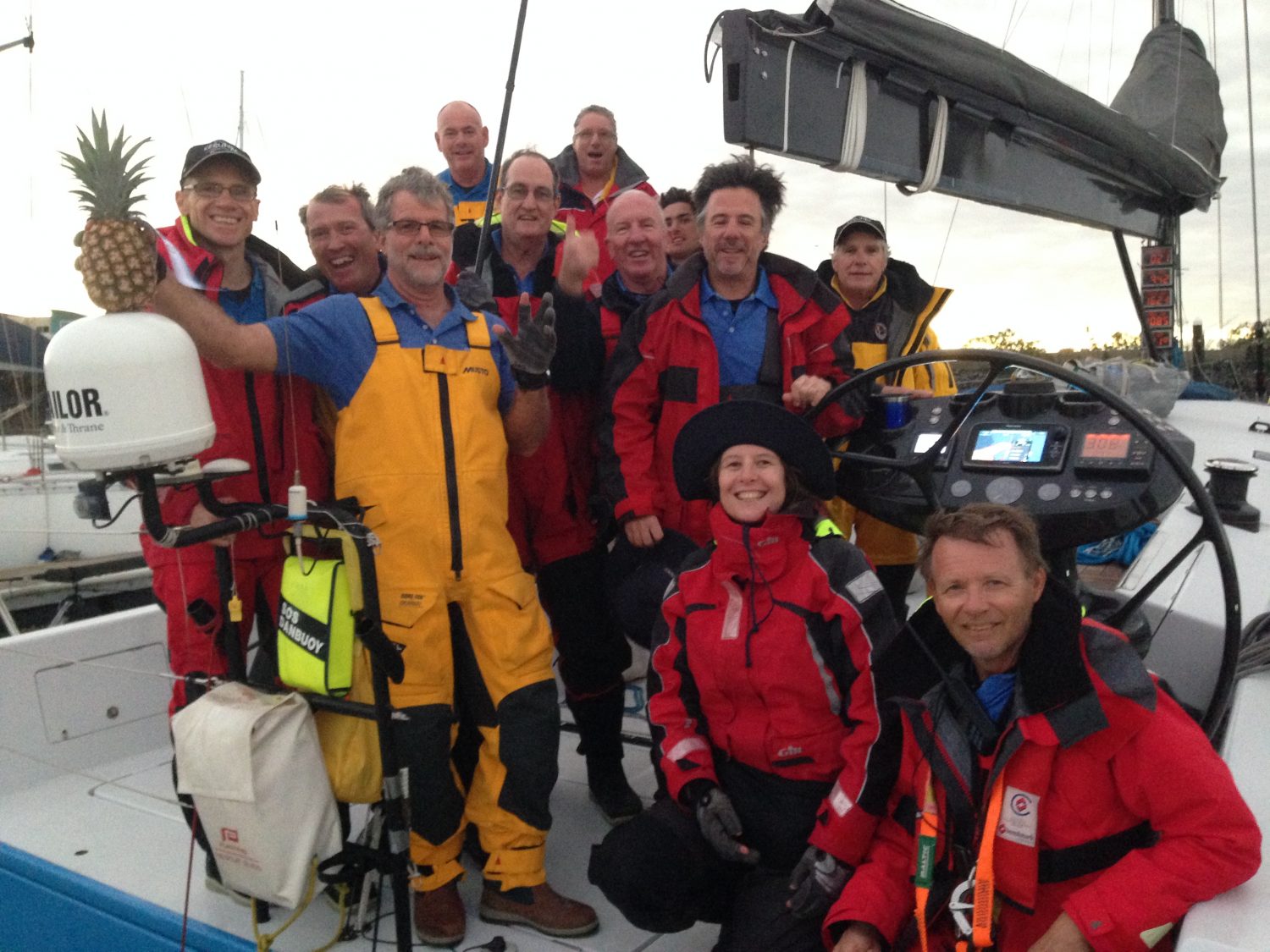 The countdown is on for the Brisbane to Keppel Yacht Race

The clock is counting down. There are just 15 days till the 11th Club Marine Brisbane to Keppel Tropical Yacht race sails into the Keppel Bay Marina.

“The 11th Club Marine Brisbane to Keppel Tropical Yacht Race is a real highlight for us. It’s like the jewel in the crown to have more than 25 boats and 300 extra yachties call the Keppel Bay Marina home for the weekend of August 4 to 8,” she said.

The vibe when the yachties make the Keppel Bay Marina their home is electric and when you add yacht’s breaking records to the mix it’s an event hard to miss.

“To see Wild Oats XI sail into the Keppel Bay Marina and break the existing Brisbane to Keppel record with a race time of just under 17 hours was fantastic. That’s seven hours faster than their previous time. It doesn’t get much better than that for an event,” Ms Smith said.

This year the yacht’s will travel 348 nautical miles to Yeppoon. When they do the Waterline Restaurant will be waiting with a pineapple, a cold beer, banana station beef and some great entertainment and hospitality.

Kylie says it’s all part of the job of running a premier marina but she says it’s an honour to be a part of this prestigious and unique event that the Brisbane based Royal Queensland Yacht Squadron (RQYS) run every year and the Keppel Bay Marina Crew add their unique touches too.

“Keppel Bay Marina Crew welcome all the yacht crews with a local Pineapple. The pineapples signify the yachts have now crossed the Tropic of Capricorn. It’s a nice nod to another of the region’s icons.

“Best of all for our region, the local community are invited to come down and join the finish line festivities on Sunday 6 August. There will be Keppel Bay seafood, Banana Station beef and live music to relax to while they watch the yachts come into the marina,” she said.

While the numbers haven’t been confirmed yet, last year 30 boats took off for Keppel Bay Marina’s specially set up moorings. The yachts were expertly guided in by some hard working volunteers from the Keppel Bay Sailing Club.

Ms Smith says the race is a favourite and very special times of year for the Keppel Bay Marina crew and the local area too.

“The 11th Club Marine Brisbane to Keppel Tropical Yacht a chance for the Capricorn region to be a part of a much bigger national yacht racing calendar.

“When that countdown clock expires and race day arrives we’ll be watching with baited breath to see which of our great yachts make it here first and when they do we’ll welcome them with open arms,” Kylie Smith said.